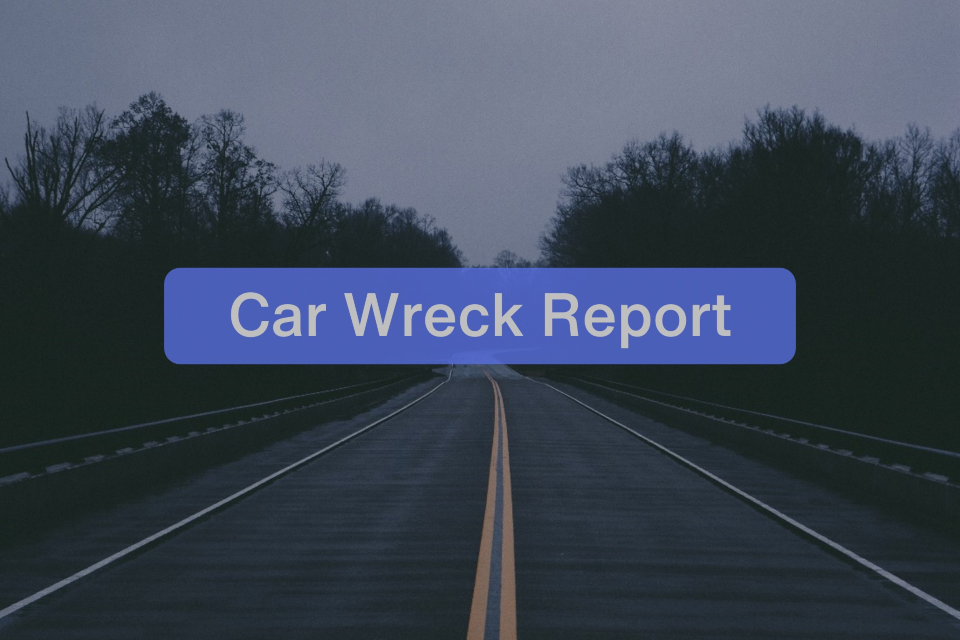 Mr. Brown, Ms. Spears, and 29-year-old Curtis Spears (Brinkley, AR) were all traveling in the southbound Ford vehicle at the time of the accident. Curtis Spears sustained injuries during the collision.

Those involved in the accident were transported with injuries to Regional One and UAMS in Little Rock.

For more information about obtaining the full copy of an accident report: How to Obtain a Police Report in Arkansas