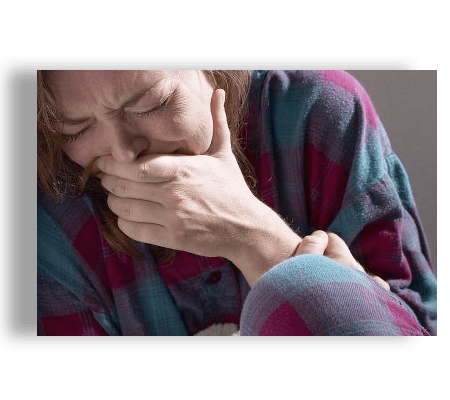 Do you know anyone who has been hit by a reckless driver or a careless motorist, shot dead due to mistaken identity, killed due to medical malpractice, etc.? These are examples of wrongful death cases. Generally, these cases are caused by another person ’s negligence, carelessness, malpractice or inaction. Even though the death is unintentional, it is still the responsibility of the defendant to provide just compensation for the survivors or victims of wrongful death cases.

If it can be shown that the decedent was partially responsible for his death, then he may be found to have comparative or contributory negligence and dependent upon the state in which the incident occurred, damages may be awarded based on the percentage of negligence imputed to the decedent. Also, if the decedent failed to seek appropriate medical care and that failure led to his death, there may be no grounds for a wrongful death claim or a reduction to an award.

Different states have different methods for deciding who may file a wrongful death suit and who may recover damages. Generally, it must be shown that the death was caused by another’s wrongful act; that the act was such that the decedent would have been due damages from the act; and that monetary damage did arise from the act. If these three criteria are met, it is possible that a wrongful death claim can be filed.
In a case of wrongful death, damages are assessed to compensate family members for their loss. There are many ways in which damages can be calculated. Since damages can be awarded in a number of areas, it is important to examine each one carefully.

The most obvious loss in a case of wrongful death is the actual expense occasioned by medical and death expenses. These are usually easy to determine.
Less obvious but equally important is the loss of future earnings and benefits, as well as the loss of companionship. These damages are more difficult to calculate and include anticipating the lifespan and earnings of the decedent, as well as the relationship to remaining family members.
Loss of companionship is very difficult to calculate since it is totally subjective and does not lend itself to empirical measurements. It is a measure of the emotional pain and suffering experienced by the survivors.

A final area of damages is punitive damages. This is an amount awarded to punish the person who caused the death, rather than to compensate for a specific loss. It can typically only be awarded when the action of the defendant was intentional or grossly negligent.
At Taylor King & Associates, P.A., we have helped thousands of people recover their damages from wrongful death accidents. We are honest lawyers helping honest people.