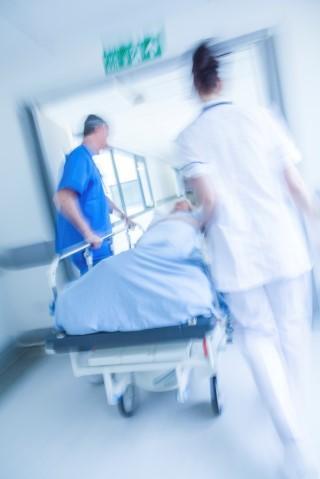 Few things are more distressing than when a medical procedure or operation, which you expected to improve your health, actually makes things worse. While the majority of medical professionals (a term which includes physicians, nurses, pharmacists, dentists, and more) are both skilled and conscientious, they do sometimes make mistakes. If you or someone you love has suffered because of a mistaken diagnosis or treatment, you might be wondering if this qualifies as medical malpractice.

It’s important to note that a “bad outcome” – a treatment or surgery that did not produce the desired results – does not automatically equal “malpractice.” According to the legal definition, medical malpractice occurs when a healthcare provider performs an act or an act of omission that deviates from the accepted norms of care (called a “standard of care”) which then causes injury or damage to the patient.

Unfortunately, these incidents are more common than we’d like to think. According to the Journal of the American Medical Association (JAMA), medical negligence ranks third in the leading causes of death in the United States, following heart disease and cancer. And in 2012, more than $3 billion was spent in payouts for victims of medical malpractice.

In order to bring a malpractice lawsuit, you must be able to prove several elements of your case:

Because a case must meet stringent criteria in order to be classified as medical malpractice, these cases are often complicated from the very beginning. Some cases can take months, even years, to conclude. Considering the fact that medical malpractice can seriously disrupt and significantly reduce your quality of life, however, it’s often worth it.  An experienced personal injury attorney can help you determine whether your case is a solid one worth pursuing.

Each state has specific deadlines for filing lawsuits. In Arkansas, the standard deadline states that you must file a medical malpractice suit within two years of when the alleged malpractice occurred. Beyond two years, you have no legal rights to file a suit against the healthcare provider.