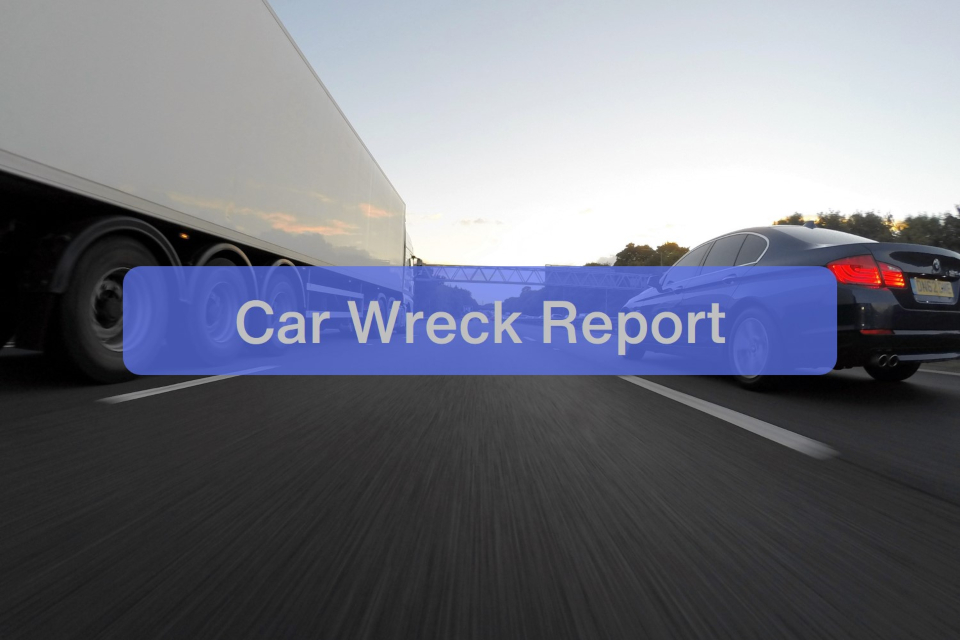 Two Lives Lost in 5-Vehicle Collision on I-40

56-year-old Darrel A. Miller (Ward, AR) was injured in the accident.

Those involved were transported with injuries to St. Mary’s Regional Medical Center.

For more information about obtaining a full copy of the crash report: How to Obtain a Police Report in AR