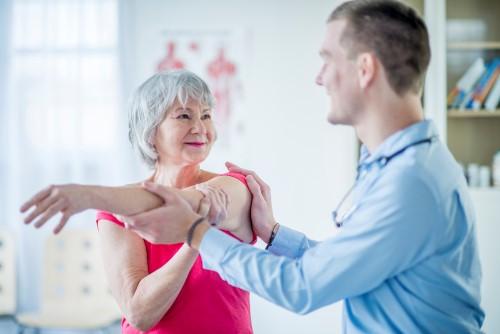 DUTY TO MITIGATE: THE ONE LAW YOU’RE PROBABLY FORGETTING AS AN ACCIDENT VICTIM

It’s a typical scenario: You’re involved in a car accident. You sustain some pretty serious injuries as a result. The police report backs up your claim that the other driver was completely at fault. So, you hire a personal injury attorney to represent you, and you wait patiently for the compensation to come rolling in.

You did everything right…right?

Did you know that as the victim of a car accident, you actually have an obligation to the other driver? It’s called the “duty to mitigate,” and it means that you have a duty to take reasonable steps to avoid further loss and to minimize your injuries. If a judge or jury determines that you didn’t act as a “reasonable person” would have after your accident, then that can seriously impact your case and decrease the amount of damages you’ll be rewarded. What is considered reasonable will vary on a case-by-case basis, but your attorney can help you determine reasonable steps to take in your own case.

You may be thinking, “But if my injuries get worse, doesn’t that mean I’ll get more compensation for them?” Not exactly. If your injuries get worse over time because you refused to seek medical treatment, that could be considered a “failure to mitigate.” A reasonable person would probably go to the doctor after being injured in an accident, or see a chiropractor, or get physical therapy. There are limits to this, of course. You aren’t required to undergo risky, painful procedures that don’t have a very high likelihood of improving your health.

The same goes for lost wages and income. If the accident has rendered you unable to work at your current job, that’s a serious loss. But if you turn down an offer for a new job that better suits your abilities post-accident, or refuse to transfer to a different department within your company, you probably won’t be able to recover lost wages. Why? A “reasonable person” would accept a new job. Again, this depends on the severity of your injuries and the type of job you held.

As a personal injury attorney who represents accident victims, it’s easy to see the defendant (and their insurance company) as the “bad guy.” But the truth is, our goal as a personal injury firm is simply to help victims get what they deserve, not to take advantage of anyone, regardless of their wrongdoing. Just as there are laws that protect you as an accident victim, there are also laws to protect defendants from having to pay far more in damages than would be reasonable. The duty to mitigate is one of them.

For a more detailed look at mitigation, see “Mitigation in Personal Injury Cases” by Stephen Moore and Stephen Gaudreau.