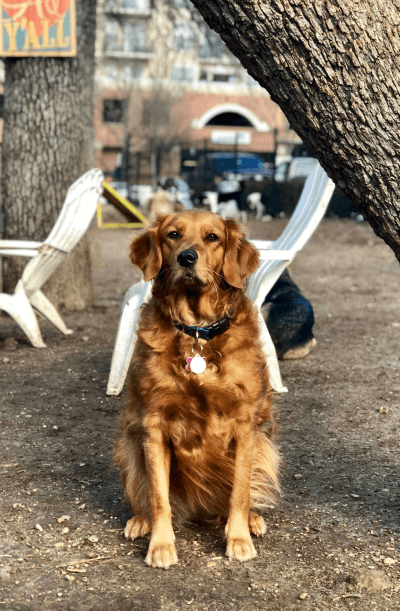 BRADI’S NOTES : SHOULD I HIRE A LAWYER?

Okay, everyone…I don’t know about you, but I thought that the “Hiring A Lawyer 101, 102, and 103” series was a lot of information for us pups to take in. I need to break this down so that I can really nail it for my upcoming test.

Spring Break is OVER, party people; it’s time to get serious with the latest edition of Bradi Bear’s “Sparky Notes!”

Hiring a Lawyer: Brief (another lawyer pun there)

○ You are hurt badly, have high medical bills, are unable to work and have lost wages, the insurance company has denied your claim, or the settlement offer doesn’t cover those lost wages

○ It’s unclear exactly WHO is responsible for the accident

Filing a Claim from Start to Finish

○       STEP 1: Get as MUCH info as possible (police reports, photos, statements)

SAY WHAT? You’re probably thinking, “I thought lawyers always go to court?” Nope, most cases actually settle OUTSIDE of court; if you can’t reach a fair settlement, though, it may be time to TAKE ACTION (legal action, that is).

“Discovery” Process (AKA: get alllll the facts)

At This Point, Your Attorney May…

To learn more about “Hiring a Lawyer,” read the following:

Hiring a Lawyer 101: Should You Call a Lawyer?

Hiring a Lawyer 102: What Happens After I Hire a Lawyer?

Hiring a Lawyer 103: The Process of Litigation