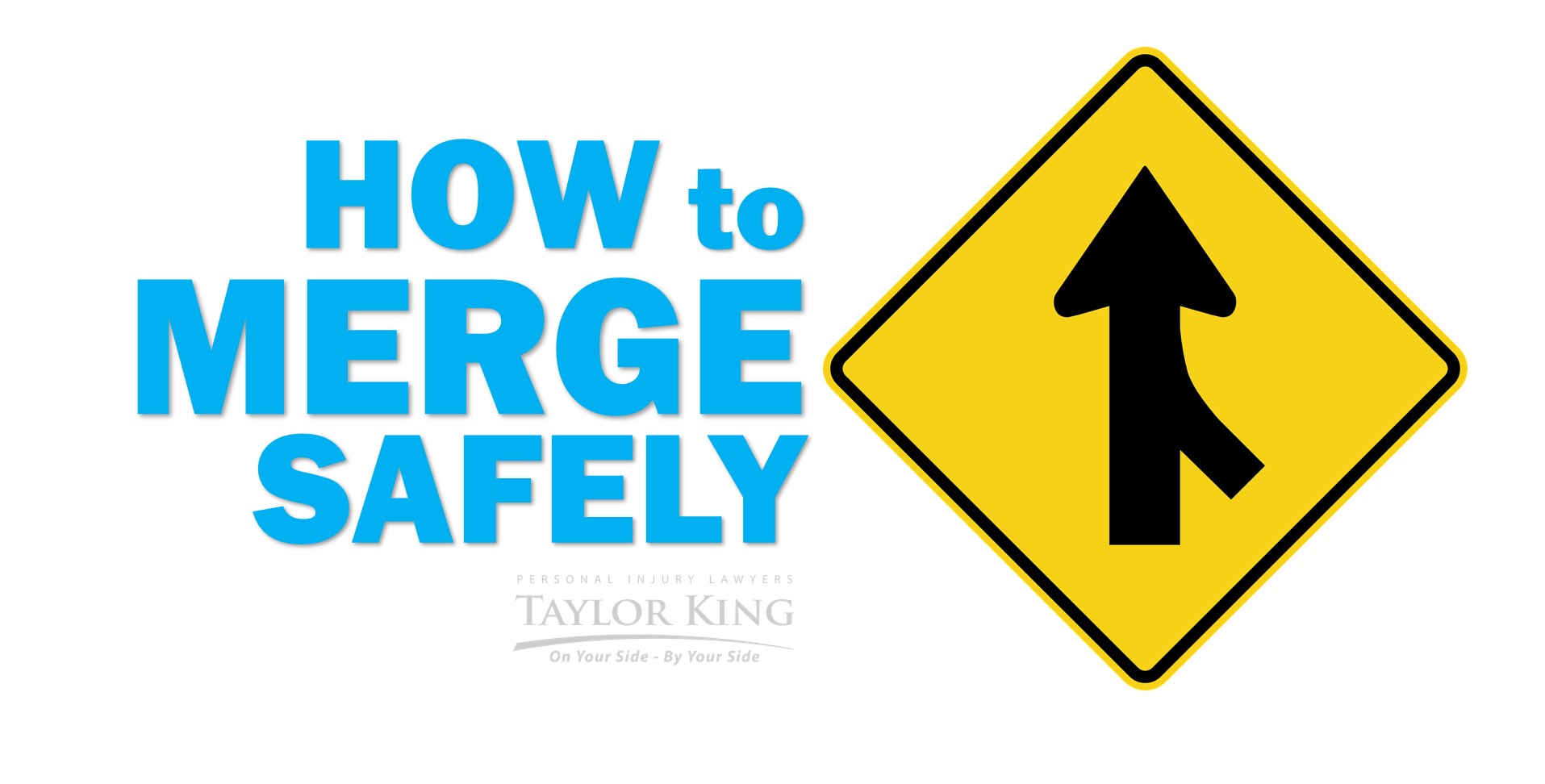 FAQ: Do I Have to Get Over for a Merging Vehicle?

It’s time for another installment of…

This time the focus is on FAQs or Frequently Asked Questions. First up: merging!

It’s a familiar sight along Arkansas roadways: “Lane Closed Ahead,” followed by signs of increasing urgency: “Merge NOW.” Sometimes, however, that’s easier said than done. Even for drivers with decades of experience, merging can be tricky. Who has the right-of-way on the interstate? Should you yield to other drivers in a construction zone?

Luckily, any driver can learn the right way to merge – and help keep their fellow drivers safe in the process!

Scenario 1: Merging onto an interstate highway from an on-ramp

For many Arkansans, your daily commute involves driving on an interstate. What’s the best way to merge into rush-hour traffic?

Use the on-ramp to accelerate so that your speed matches the cars already on the roadway. They have the right-of-way, so don’t expect them to slow down or move over for you. It’s your job to go with the flow.

Then, look for a gap in the traffic. Don’t try to force your way into a too-small gap; that puts everyone at risk. Instead of trying to jump in front of a car, look for a car to merge behind. Slow down a bit if necessary, but never come to a stop at the end of the on-ramp.

Use your turn signal before you begin to merge. Check your blind spots, then move into the gap in traffic in the right lane. Don’t attempt to cross multiple lanes of traffic at once.

Scenario 2: Exiting an interstate highway from an off-ramp

When you’re ready to exit the roadway, move into the far-right lane if you’re not yet there. Again, cross one lane of traffic at a time.

Maintain your speed until you move onto the exit ramp, if there is one; then, slowly apply your brakes. If you are traveling on a two-lane highway, slow down gradually and use your turn signal to communicate with the drivers behind you.

Scenario 3: Merging in a Construction Zone or Lane Closure

Another situation where you’ll need to merge? When there is a lane closure due to highway construction, a car accident, or when a wider highway narrows to fewer lanes.

Many people assume the best course of action is to merge as soon as you see the road signs. Surprisingly, experts say this can cause major traffic jams.

Instead, they suggest the “zipper merge.” To zipper merge, continue in the right lane until you near the lane closure. Then use your turn signal and move into a gap in the left lane. Of course, you should never drive recklessly or pass people on the shoulder in order to merge. Be considerate of your fellow drivers! There’s no guarantee that they will always cooperate, but you can do your part to reduce traffic jams.

Keep in mind that Arkansas law prohibits careless merging. This is covered in a section of the Arkansas Code called “Rules of the Road.”

AR Code § 27-51-104 states that “It shall be unlawful for any person to operate or drive any vehicle … in violation of the following prohibited acts: Improper or unsafe lane changes on public roadways.”